The Greek Islands are a collection of over 6,000 islands and islets that belong to Greece. Only 227 of the islands are inhabited, and only 78 of those have more than 100 inhabitants. A Greek Islands cruise will take you to some of the most beautiful and fascinating ports in the world, including Corfu, Santorini, Mykonos, Rhodes, Crete, Olympia and more. Discover beautiful beaches, white washed buildings and blue-domed churches along the way, plus magnificent antiquities and ruins of ancient civilizations.

Greek Islands cruises include few other ports in the Mediterranean such as Istanbul or Venice and the cruise season lasts from May through November. 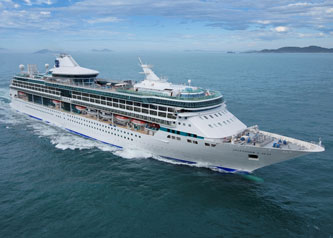 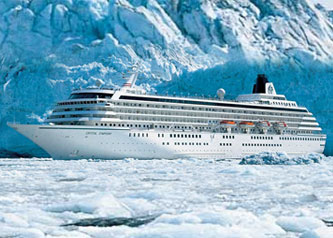 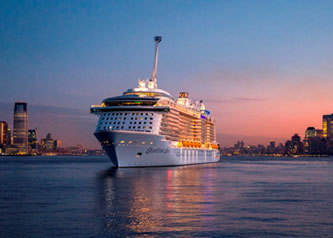 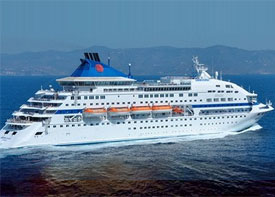 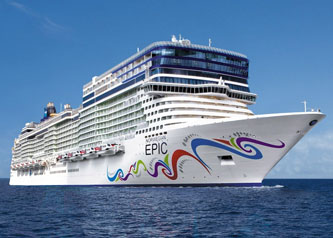 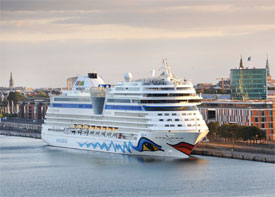 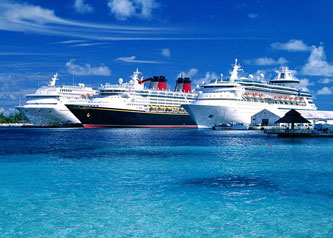